Do not be deceived, sushi was the star of the show here.

Ah, Sushi. A taste that I (regretfully) only acquired later on in life. For years and years, I stubbornly adhered to the child-like sentiment of “but it’s raw fish! Ew!”

It took my friends pinning me down a couple of years back and telling me “This is going to hurt us a lot more than it’s going to hurt you” while shoving a piece of maki down my gullet for me to finally see the light. And see I did. For from that day on, a sushi-lover was born!

Ever since then, I’ve been making up for all o’ that sushi-less lost time. Maki, nigiri, sashimi, you name it: 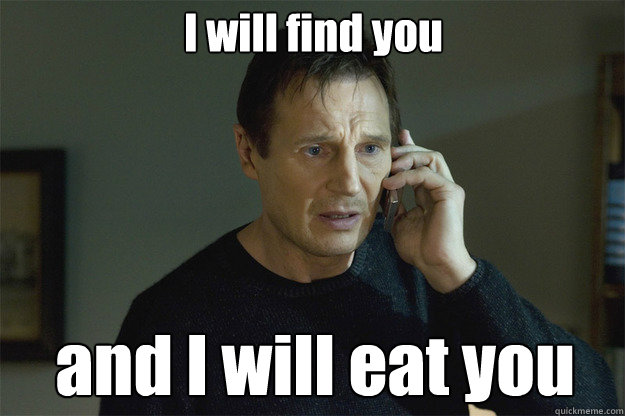 A very specific set of skills…

Sometimes life deals you a pretty sweet hand- Well, about a week ago, two new sushi places opened up within walking distance from my humble abode in Kista, Stockholm. Reaching the conclusion that this was not the time for half measures, my roommate and I decided we were going to splurge on a glorious, back-to-back sushi fest.

We had the distinct pleasure of sampling their very first sushi on the day of their grand opening this Friday. Putting down something in the ball-park of 100 SEK each, we sat down to the all-you-can-eat lunch menu, featuring tasty wok food like szechuan beef. hunan grilled chicken and of course, sushi. The sushi here was alright- nothing mindblowing. Ingredient quality and consistency was slightly higher than what you’d expect from say, some mall food-court sushi place.

What we REALLY liked about the place, though, was the warm, ma’ and pa’ atmosphere that it fostered. The music selection was the perfect amalgamation of east and west, oriental covers of Disney Classics like “Beauty and the Beast,”  “The Circle of Life,” and “A Whole New World.” So enjoyable, in fact, that I approached the staff afterwards and asked them where I could get me some o’ that. The owners’ adorable toddlers came up to my friend and I while we were dining and haltingly asked us if we were enjoying our meal. Some things money can’t buy, like the beaming, ear-to-ear grins of those lil’ kids when we told them the food was wonderful, for everything else: Do not be deceived, sushi was the star of the show here. At first glance, this place seemed WAAAY too rich for our poor, student blood, with its fancy sushi conveyor belt and its tasteful decor. Thing is though, when everything’s expensive, nothing is expensive. Zan’s all-you can eat sushi ran us a bill of around 150 SEK each, the cost of roughly two combo meals at a Stockholm McDonald’s. Indulged in every now and again, this sort of frivolousness does more good than harm: Gettin’ ready to chow down. The dim-sum here was simply exquisite- so squishy, yet firm.

Never much been one for sharp lines and muted colors though, and the music selection was simply too generic to actually enjoy. So to sum up, good food, just not as good an ambient atmosphere. As I jokingly told my roommate: 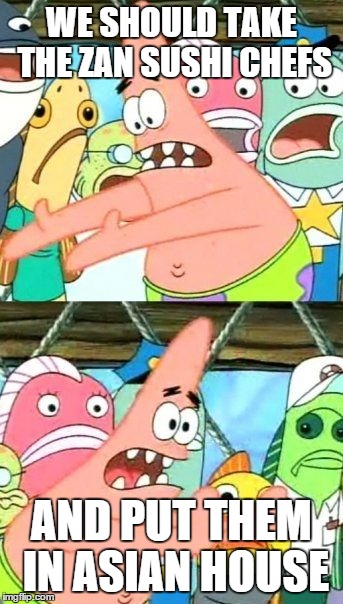 My curiosity and my sushi cravings both sated for the time being has me feeling simultaneously energized and super, duper content. Bring it on, life! An American-Egyptian studying nanotechnology at KTH Royal Institute of Technology. Mohamed finished his studies in Sweden in June 2015.
Read more about Mohamed
Written by Mohamed Previous post
Makin’ Bank as a International Student in Sweden
Next post Written by Mohamed
One Last Semla Huzzah!