My Little Eclipse: Friendship is Magic

So, for the past couple of weeks or so, all of Scandinavia- perhaps even all of northern Europe-has been on the edge of their seats in anticipation of what was supposed to be the best darn solar eclipse this decade. Everything was just peachy, we’d had an almost uninterrupted week of gloriously sunny weather. Forecasts placed the event as being most visible between 9AM and 12PM… And then this:

Not only did the temperature dip by a whopping 10 degrees, the cloud cover was completely impervious! I  took one look at that thick, voluminous cloud cover and literally warp-drived it through the five stages of grief: 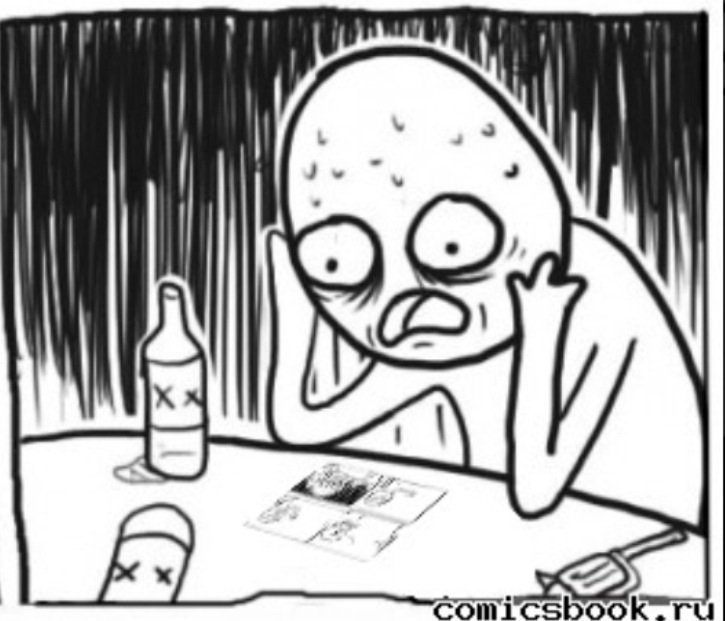 Yes… Acceptance- because there really is no use crying over spilt milk. Sure, I felt uber-sad having rushed out in ma’ jammies as soon as I woke up to try and capture a literally astronomical event- but having my friends there to lament with me made things more bearable: So yeah- The universe conspired against us and robbed us of the opportunity of a lifetime- BUT HA! Joke’s on YOU! I still managed to have fun anyways. (Gonna keep telling myself that.) An American-Egyptian studying nanotechnology at KTH Royal Institute of Technology. Mohamed finished his studies in Sweden in June 2015.
Read more about Mohamed
Written by Mohamed Previous post
Free at Last! 4 Things I learned from the most difficult course I’ve ever done in my life
Next post Written by Mohamed
Stockholm Geeks Assemble: My “Safe Place”