Meeting your heros: My day with Eric Drexler

Today, I had the pleasure of meeting one of the people who inspired me to get into science in the first place! 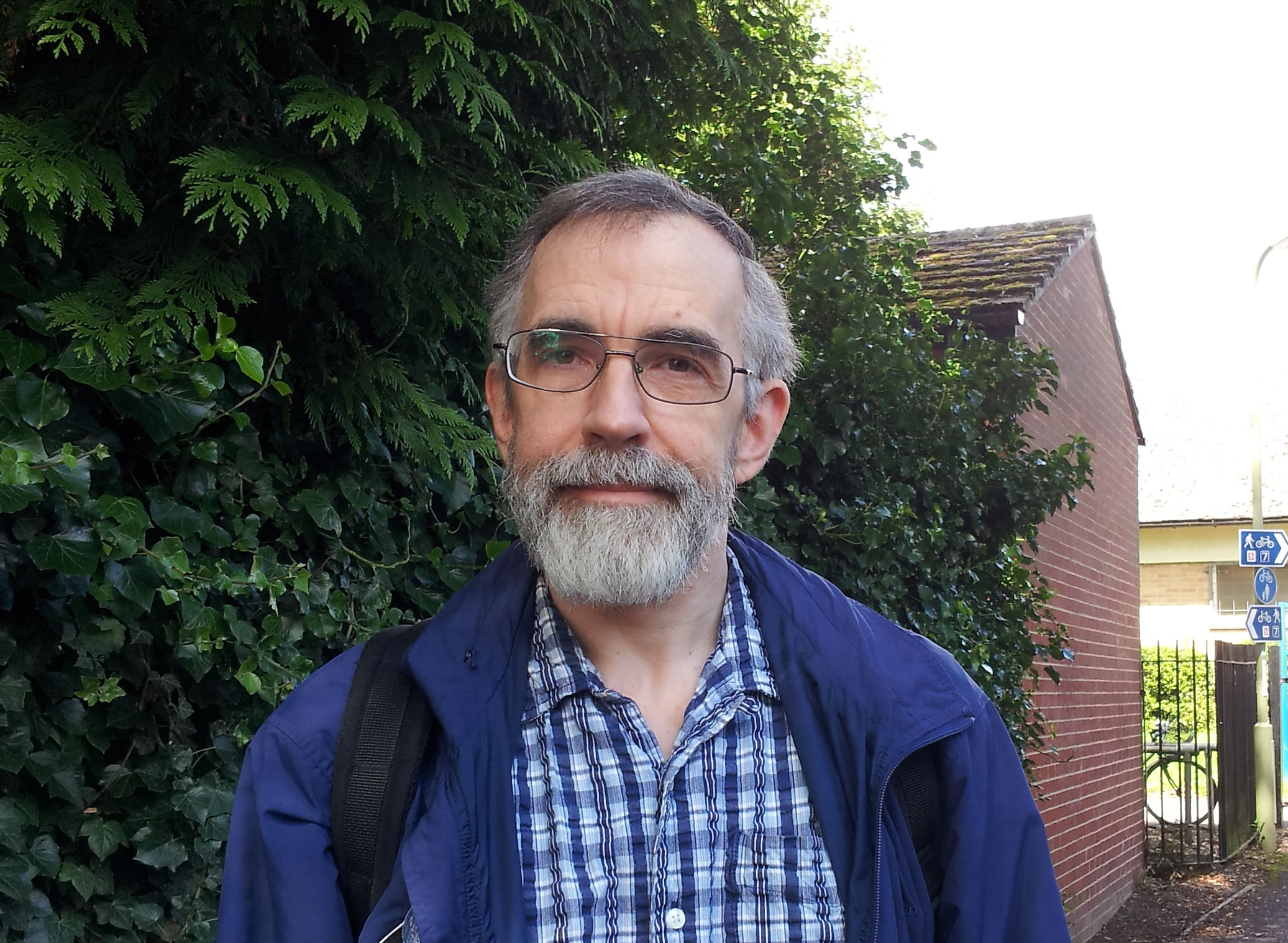 Dr. Drexler’s paper on molecular nanotechnology, “Engines of Creation,” is one of those quintessentially visionary pieces of writing that’s soaringly futuristic yet firmly-planted in science fact. Drexler, together with other visionaries and their inspiring works, like Richard Feynman and his “Plenty of Room at the Bottom” or Norio Taneguchi and his coining of the term “Nanotechnology” in the first place, are the founding fathers. They looked and saw the vast potential of downscaling in a time when smaller was still thought of as being worse rather than better.

When I found out that Dr. Drexler was coming to our school, I jumped at the opportunity to meet with him. I honestly thought all I’d get to do with Dr. Drexler today was attend his talk, slated to take place at 8.30 AM and then part ways a more enlightened person.

Fate had other things in store. As I sat down and watched Dr. Drexler take front and center, I felt a trill of anticipation washing over me: Atomically-precise manufacturing- a headline to make the geek within me squeal. As the hour went on, Drexler took us all on a journey where levers, gears and switches made with atomic precision weren’t just possible, but quite attainable, if only we dared to try. “That’s the problem,” Drexler stressed over and over again; that as a science still in its infancy, Nanotechnology wastes so much of its potential flailing about uncoordinatedly, inching forward painfully slowly, when it could be advancing in leaps and bounds, if only we could all work together.

Well, partly the scientists, us- given that nanotechnology is such an interdisciplinary field, the importance of an open dialogue in science has never been more important. “We need to be asking ourselves the right questions. Answerable questions.” Drexler said, driving the point home.

The other part that’s in sore need of improvement (as always) is legislature. Drexler stressed how the time and time again, the scare factor always prevails. We are the instrument of our own destruction, or so we like to think, and to avoid that, Drexler lays at the feet of lawmakers the atrocious crime of having nipped nanotech in the bud by having us all stick our heads in the ground and pretend that many of the most pressing issues in the field simply didn’t exist,  lest they lead to weaponization.

His advice? That we make like Trekkies and “Boldly go where no man has gone before.” That we try to coordinate our efforts a bit better, making it all pour into one place, instead of the isolated islands of research that we have now.

After the talk, Dr. Drexler took questions, where he was peppered with a barrage of inquiries (don’t get the blood of a scientist up like that, you’ll never hear the end of it.)

The hall cleared out, and the last dredges of the attendees remained (myself being one of them.) The conversation took a more zeitgeisty turn, and we started talking of nanotechnology’s vast potential applied towards transhumanism, the inevitable fruits of its coupling with the AI singularity, and the inescapable wave of societal change that would accompany all this.

Together with the head of my program and the former dean of my school, we took Drexler for a tour around our lab facilities. Impressed though he was, Drexler stressed the importance of coordinated intermingling towards definitive goals for our Nanotech-fu to reach its strongest form.

It was then and there that I mustered the courage to ask Drexler if I could get my picture taken with him: As I said my goodbyes and made to part ways and head to school, I found myself in that semi-awkward situation where I was walking in the same direction as Drexler. “Do I risk seeming clingy and talk to him again? Or do I just let him be?” the gregarious side of me warring with the shut-in I’ve yet to completely quell.

“Screw it, I’m talking to him again,” I decided, and was delighted to find Drexler happy to oblige my company for a bit more. Together, we made our way into Stockholm Central Station on the T-Bana, Drexler slated to give another public talk in the city in just a bit (I rode the T-Bana with Eric Drexler!).

I continued to revel in the animated intellectuality of our discussion all the way to our final goodbye.

Moral of the story, DO meet your idols! Amazing things can come of this!